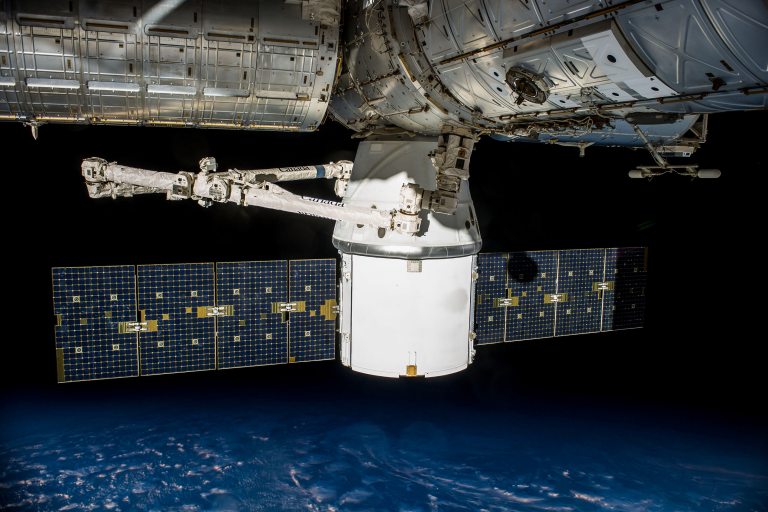 I believe like many others, that if humanity is to survive, let alone flourish, we need to expand beyond our home world.  We need to push beyond Earth’s orbit, to develop the technologies to live there and embrace the incentives to reach for the stars.  We have taken some steps along that path, but there is much more to do.

With what we can already do in mind, what are some feasible objectives for our current space programs?  Governments and private groups regularly send robotic probes and satellites into space.  We also have the international space station in orbit with dozens of supply and personnel missions to keep it flying.

What we do not have is a human effort beyond the safety of Earth’s orbit.  There are practical reasons for that, but we must overcome these obstacles if we are going to become a spacefaring civilization.  In the United States, the technical challenges have kept safety minded NASA from planning such missions.

The first two problems we face are radiation and impact damage.  Earth’s magnetic field and its Van Allen radiation belts provide protection to human spacecraft from all but the strongest radiation and larger space debris.  Beyond that envelope of protection, space is an unforgiving environment.

Radiation is everywhere in our solar system.  From the constant stream of the Sun’s solar wind, to bursts of x-rays, gamma rays and exotic particles flung in our direction from distant sources, there is no shortage of sources of exposure for spacecraft and their inhabitants.  The technical problem we face is how to mitigate the effects of that exposure over the course of the months or years a mission might take to complete.

Impact dangers are also a major concern for space travel.  Even a tiny particle, traveling at great speed can do significant damage to a spacecraft and the often-sensitive instruments onboard.  There are a few more ideas about impact mitigation than radiation, but the cost of producing such protection and sending enough of it into space to be effective has presented challenges too.

Beyond Earth’s protection, there are two real candidates for human habitation, Mars and the Moon.  Humans have already been to the Moon and back, but so far, we have only sent robotic missions to Mars.  For us to colonize either there are still many technical obstacles to overcome.

In order for us to live in any semblance of comfort, we need at the bare minimum:  Sustainable habitats, life support, food, and water.  For us to thrive on a new world we must do more than the bare minimum.  Historically, a few hardy pioneers often blaze a trail for the rest of us to follow.

Habitats have to provide protection from both radiation and impact damage, as well as extremes in temperature and very low or no outside atmospheric pressure.  Habitats are more than just shelter though; they also provide a place to work, to grow food, and to raise families.

Life support has to cover not only the immediate needs of air, food and water, but also the long-term needs for health and well-being.  While we cannot plan for every contingency, there are some things people will need.  Colonists will need health care, some of them from the cradle to the grave, without ever setting foot on mother Earth.

Growing food and recycling available water will be even more important to colonists than to those of us on Earth.  In addition to plants that exchange Co2 for oxygen, livestock for food and locally sourced medicines will be essential for long-term population growth.  Also, while there may be ice deposits throughout the solar system, recycling water that is already inside a colony is far easier than harvesting and processing more.

Part two of this article will examine the two most likely destinations for the first human colonies, The Moon and Mars.  We will also look at the proposed, “Deep Space Gateway Station” and what other infrastructure might be necessary to keep those colonies growing until they are self-sufficient.  The future of humans in space is still largely unwritten, but we can guess at a few trends if we continue down the path ahead.

This site uses Akismet to reduce spam. Learn how your comment data is processed. 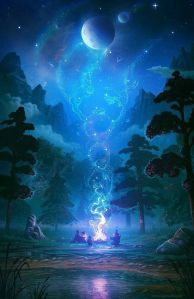 Find my Author Profile on Goodreads